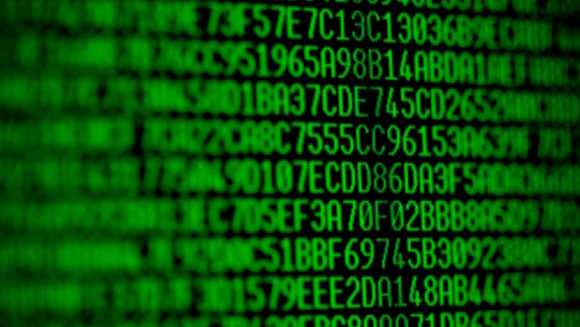 Before today no one thought it was possible to successfully break a 923-bit code. And even if it was possible, scientists estimated it would take thousands of years.

However, over 148 days and a couple of hours, using 21 computers, the code was cracked.

Working together, Fujitsu Laboratories, the National Institute of Information and Communications Technology, and Kyushu University in Japan announced today that they broke the world record for cryptanalysis using next-generation cryptography.

"Despite numerous efforts to use and spread this cryptography at the development stage, it wasn't until this new way of approaching the problem was applied that it was proven that pairing-based cryptography of this length was fragile and could actually be broken in 148.2 days," Fujitsu Laboratories wrote in a press release.

Using "pairing-based" cryptography on this code has led to the standardization of this type of code cracking, says Fujitsu Laboratories. Scientists say that breaking the 923-bit encryption, which is 278-digits, would have been impossible using previous "public key" cryptography; but using pairing-based cryptography, scientists were able to apply identity-based encryption, keyword searchable encryption, and functional encryption.

Researchers' efforts to crack this type of code is useful because it helps companies, governments, and organizations better understand how secure their electronic information needs to be.

"The cryptanalysis is the equivalent to spoofing the authority of the information system administrator," Fujitsu Laboratories wrote. "As a result, for the first time in the world we proved that the cryptography of the parameter was vulnerable and could be broken in a realistic amount of time.

Researchers from NICT and Hakodate Future University hold the previous world record for code cracking, which required far less computer power. They managed to figure out a 676-bit, or 204-digit, encryption in 2009. 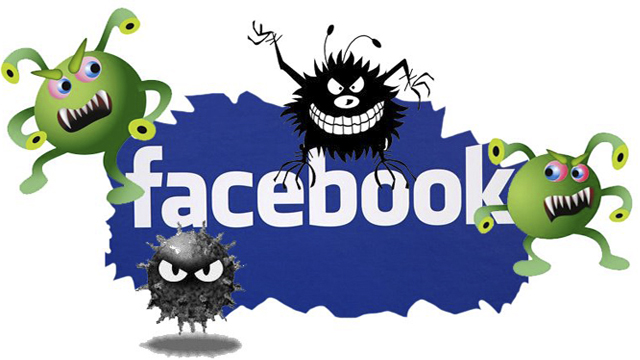