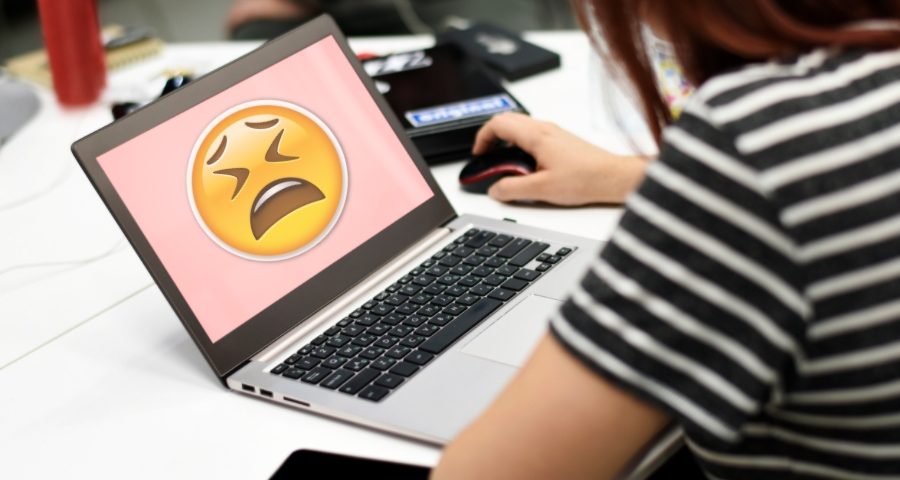 As an avid Computer Geek, a Web Application Developer, and an IT Infrastructure Manager I often get asked to take a look at a friend's, co-worker's, or a friend's of a friend's of a friend's cousin's .... from facebook ...  computer. It's always presumed that since I'm in IT I not only CAN fix their problem, but also have the time and want to do it for FREE. I've ran into this several times in the recent past and wanted to give everyone some reasons why I won't do it free of charge ever again.

Aside from the fact that more often then not that five minute task you thought you were signing up for turned into 40 minutes, then an hour, then a commitment, here are top 5 other reasons you should ALWAYS hand out a bill:

1. You Break it You Bought it.

When you sit down to fix a problem that presented as a simple one you are creating a contract. Not a legal contract, but a social one. The computer owner is trusting their computer with you. It's their baby, and you're the doctor. So you sit down, and begin to fix a problem.
In the process, something else breaks. You fixed one thing, but something else goes awry. What's the best part? Neither you nor the user notice it is broken until a day later when they call you to blame you for breaking something else.
"I thought you were going to fix it." They complain.
This is the primary reason you charge money to fix something. You break it, you bought it. The user / owner will expect you to warranty your service even though THEY received all the value of your time, and you received nothing in exchange.

I read that somewhere, and it was written by a man that runs a non-profit organization. Image that. A man who solicits donations for a living candidly told me "people don't respect things that are free." You know what? He's right.
Free advice. Free upgrade. Free entry. None are valued. Free advice is seldom wanted. Free upgrade was something you were going to get anyway. Free entry? The band playing tonight must not be any good.
People associate the value of service with the amount of money that is exchanged for it. How else do you think that lawyer can get away with charging $400 an hour? People naturally make the assumption that if it costs an arm and a leg, then it must be worth it.
So, if customers and friends will assume that the most expensive car is the best one, what will they assume of the free car? Do you want the heart surgeon who charges $500,000 per surgery or the one who works for beer to operate on your mother?

3. They will expect it forever.

In law, the concept of a precedent is vitally important. Judges and lawyers look to previous cases to decide what the interpretation of the law was because if a case was settled one way before, chances are, it will be settled that way again.
Gamblers playing craps look at the past behavior of the dice to, mistakenly, assume that the good luck will continue.
Users will figure if you fixed it once for free, you'll do it forever for free. There is no reason why they should respect the thousands of hours you have spent learning and researching the art of computer science. There is no reason that they should respect the certifications you hold. There is no reason that they should honor your abilities by paying your fees. Why? Because you did it for free. Once!
When they come back and you try to get fees, they will meet you with resistance in the form of guilt. "I thought we were friends" they cry. "You didn't charge me anything last time." They argue.
Setup the expectation that they are going to pay (or barter) from the onset. Demand the respect that you deserve. Make sure they understand you are a professional. After all, that is the difference between a professional and an amateur. Professionals get compensated for their skills.

4. The demands will only grow with time.

Give them an inch, and they will take you through three operating system upgrades, two virus infections, and a crashed hard drive. Once you've set the precedent and created the expectation that you are their knight in shining armor, they will begin to call you for everything. They will suck up your time and resources. They will not be grateful. They will involve you in 30 minute hypothetical conversations then disagree with your expertise.

5. It Weakens Your Backbone

Working for free is not only unprofitable, it weakens your constitution as a professional consultant. For many consultants, asking for money is difficult. They email out a silent invoice after the fact and hope they get paid. This practice can lead to unbalanced books, debt, and a going out of business sign. The simple fact is: if you don't ask for your money, you're not going to get paid. No one just hands out checks.
Setting up the expectation, especially when you fix a computer for the first time for a client, is vitally important in establishing boundaries that ensure you are paid in a timely fashion. Working for free, throwing out freebies, "comp"-ing your time hurts your ability to ask for the sale. It hurts your credibility because the client will assume that if you're not charging them for a given task, you didn't know what you were doing or you made mistakes.
It may give you butterflies, but ask for the money. Do it openly and notoriously. Your clients will take it as a sign of confidence.