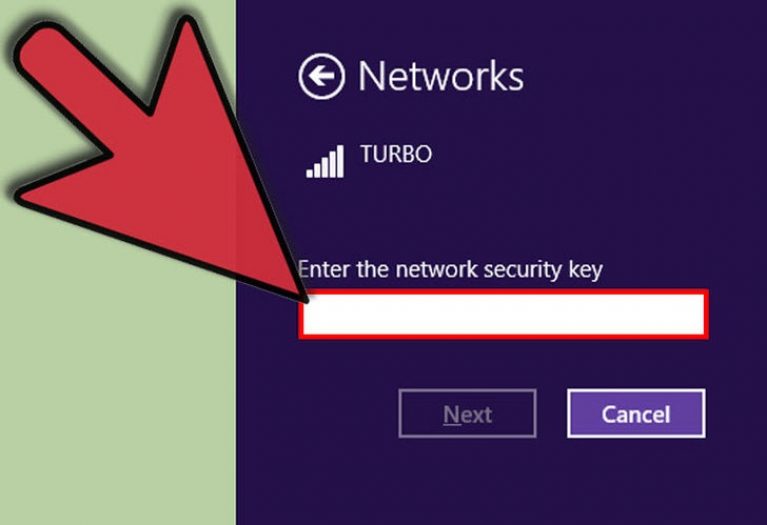 In a recent blog post Billy Anders, a group program manager on our devices and networking team, said Microsoft "looked at the fundamentals of wireless connectivity and re-engineered Windows 8 for a mobile and wireless future, going beyond incremental improvements," . Some of the things the team came up with include:

Mobile Broadband Inclusion: The line between mobile and desktop computing continues to blur as users are coming to rely on multi- connectivity options no matter which device they may be using. With this in mind, Windows 8 features mobile broadband connectivity, both 3G and 4g, alongside Wi-Fi.

Native Broadband Driver: Windows 8 features an in-box mobile broadband driver that Microsoft developed with various mobile hardware vendors' devices. It has been designed to just be "plug and play," and the driver is kept current via Windows Update. Windows 8 is designed to allow users to just insert a mobile device or SIM card into a Windows 8 PC and setup should happen automatically.

Airplane Mode: Phones have long had this capability and now Windows has it too. Users can opt to turn off individual radios: Wi-Fi, mobile broadband, or Bluetooth within the Windows 8 interface.

Wireless Connection Prioritization: By default, Windows 8 will prioritize Wi-Fi networks over mobile broadband since Wi-Fi is usually faster, with lower latency and higher data caps. When connected to a Wi-Fi network, Windows 8 will automatically disconnect from a mobile broadband network. In certain cases, connected mobile devices will also power down when battery life consumption can be preserved.

Optimized Preferred Networks: The Preferred Networks feature has been available in Windows since XP SP2, allowing users to change the order of which networks they connect to by preference. In Windows 8, the ordered list of preferred networks is maintained based on user behavior: which networks to which a user explicitly disconnects and reconnects. If you manually disconnect from a network, Windows 8 will no longer automatically connect to that network, for example, so it's a feature that Windows optimizes as it "learns."

Because of this learned behavior, Windows purportedly can also reconnect to a Wi-Fi network very quickly—Microsoft is touting about a second—when a machine resumes from standby.

Support for Carrier-Unlocked Devices: For users with devices that support carrier switching, Windows 8 is supposed to come with in-the-box support that will allow those users to connect to any supported carrier from within the Windows interface. Windows 8 will automatically identify which mobile operator is associated with the device and will let users do things such as purchase data plans from that carrier.

Data Consumption Information: The Windows 8 Task Manager allows users to see how much data a specific app has consumed.