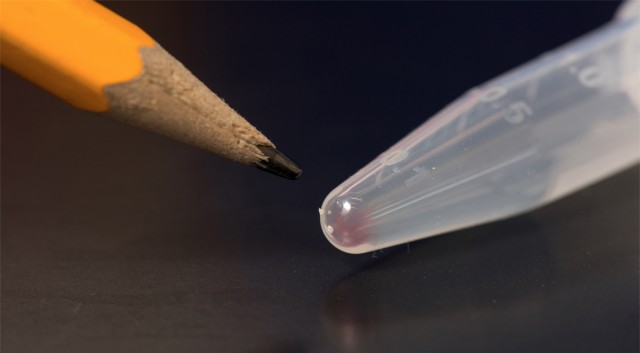 An international team of scientists has demonstrated a revolutionary new way of magnetic recording which will allow information to be processed hundreds of times faster than by current hard drive technology. The researchers found they could record information using only heat – a previously unimaginable scenario.

They believe this discovery will not only make future magnetic recording devices faster, but more energy-efficient too.

The results of the research, which was led by the University of York’s Department of Physics, are reported in the February edition of Nature Communications.

York physicist Thomas Ostler said: “Instead of using a magnetic field to record information on a magnetic medium, we harnessed much stronger internal forces and recorded information using only heat. This revolutionary method allows the recording of Terabytes (thousands of Gigabytes) of information per second, hundreds of times faster than present hard drive technology. As there is no need for a magnetic field, there is also less energy consumption.

The multinational team of scientists included researchers from Spain, Switzerland, Ukraine, Russia, Japan and the Netherlands. Experimental work was carried out at the Paul Scherrer Institut in Switzerland, the Ioffe Physical Technical Institute of the Russian Academy of Sciences and Radboud University Nijmegen, Netherlands. 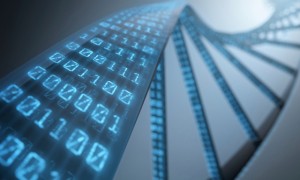